The Seacoast Biological Station (Kalno St. 22, Juodkrantė, Neringa Municipality) is NRC’s core research station in the coastal area, distinguishing by biogeographical conditions and specific environmental problems. The marine climate and other geographical conditions typical of the area create exceptional landscape elements and specific biological diversity and give rise to natural processes not characteristic of other regions.
The station serves as the basis for collecting material for fundamental research in the fields of natural and physical sciences according to long-term scientific research and experimental development programmes and for the implementation of different applied research projects. This area is a unique place for the assessment of vulnerable aquatic and terrestrial ecosystem transformations caused by human pressure, for the description of flora successions and faunal complexes under extreme conditions, and for the monitoring of natural migrations of animals and invasions of alien organisms.
Along with its principal purpose, the Seacoast Biological Station is used for educational purposes and for raising public awareness of nature protection according to creative collaboration contracts with the Kuršių Nerija National Park Administration and Neringa Municipality Administration.
The building of the Seacoast Biological Station has the status of immovable cultural property and is located in the central part of the Juodkrantė Urban Reserve belonging to the Kuršių Nerija National Park. The building has retained its old name Jenny and is one of three buildings constituting the Juodkrantė historical complex of villas (Villenviertel).
The station was renewed according to the project “Integrated Science, Studies and Business Centre (Valley) for the Development of the Lithuanian Maritime Sector” financed by the EU structural funds and the State of Lithuania. Upon renewal of the building and infrastructure, the working and other conditions for researchers have been improved and a new scientific knowledge dissemination space was developed. 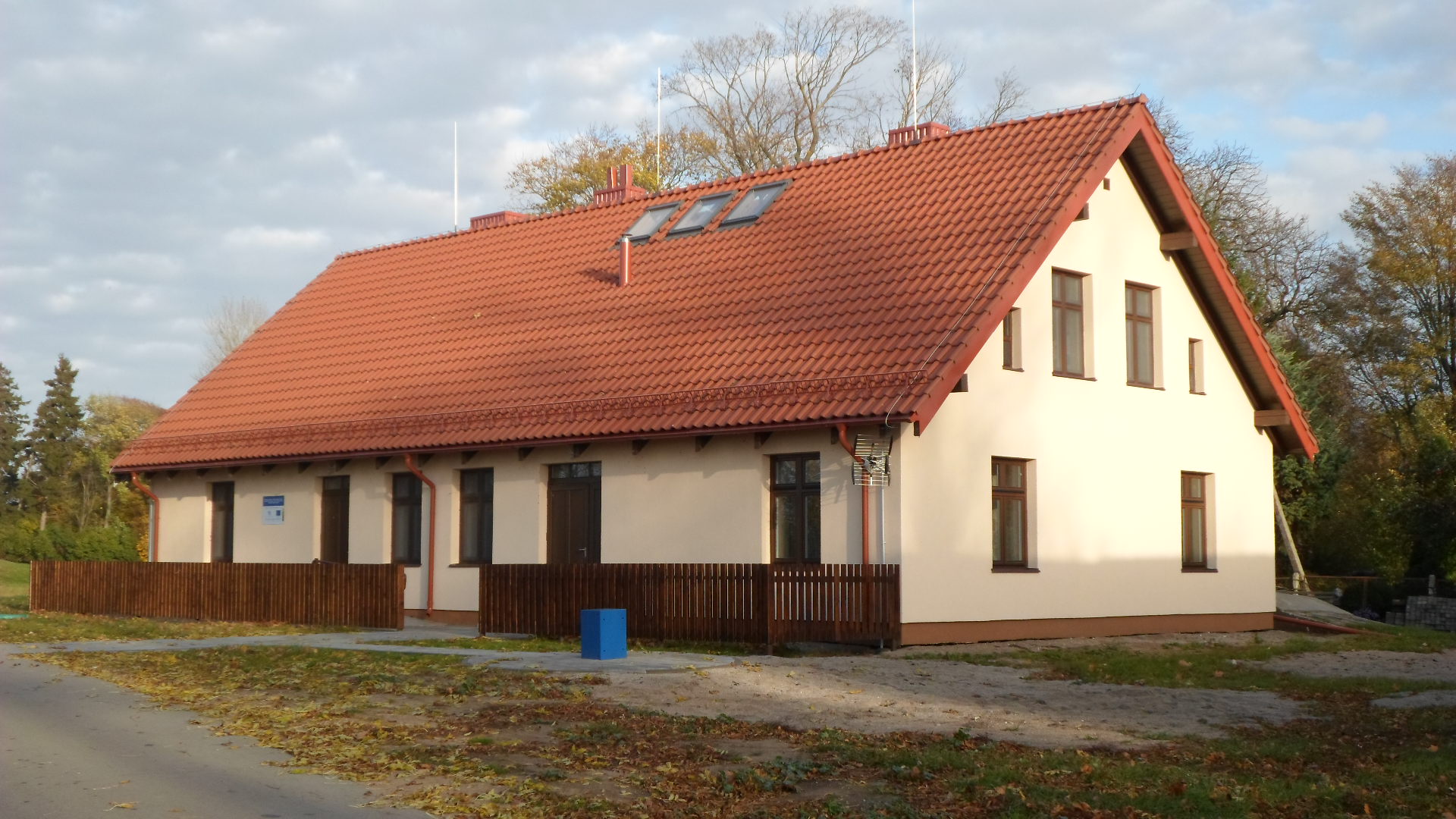 The Laboratory of Hydrobiological Research located at Marių St. 22, Ventės village, Šilutė district, is the major hydrobiological research field station where research into the functioning of ecosystems of the Curonian Lagoon and Baltic Sea are pursued all year round. Researchers conduct ecological investigations of fish communities and separate fish species, as well as assessment of the effect of biotic and abiotic factors on fish diversity and stocks. The major focus is placed on the assessment of the effect of commercial fishing and industrial development (e.g. Klaipėda port) on fish stocks and separate fish species. The station is also used by specialists conducting research in areas related to avian haemosporidian parasites. Further, the station is visited by students of Lithuania and other countries, as well as by visiting specialists implementing national and international collaboration projects.
The building of the laboratory is located in the place of the former Venta pub first mentioned as early as in 1540. The pub was then visited by travellers, rafters, hunters, woodworkers and fishermen. Near the pub, there was a temporary quay. In 1948, the Ventė Hydrobiological Station of the Institute of Biology was established, where investigations could be conducted only in the warm season of the year. In 1948–1956, the first exhaustive investigations into the water and bottom sediments of the Curonian Lagoon were carried out, along with assessments of coastal and aquatic vegetation, bottom invertebrates, and lamprey and fish diversity and feeding.
In 2013, the  Laboratory of Hydrobiological Research was reconstructed according to the project  “Development of the Marine Valley Nucleus and Renewal of Study Infrastructure (JŪRA)” financed by the EU structural funds and the State of Lithuania. Project outcomes are the creation of better working conditions for researchers, establishment of a laboratory for analysis and storage of samples, and creation of the state-of-the-art scientific research infrastructure for the general needs of Lithuania’s maritime research, studies and technological development. 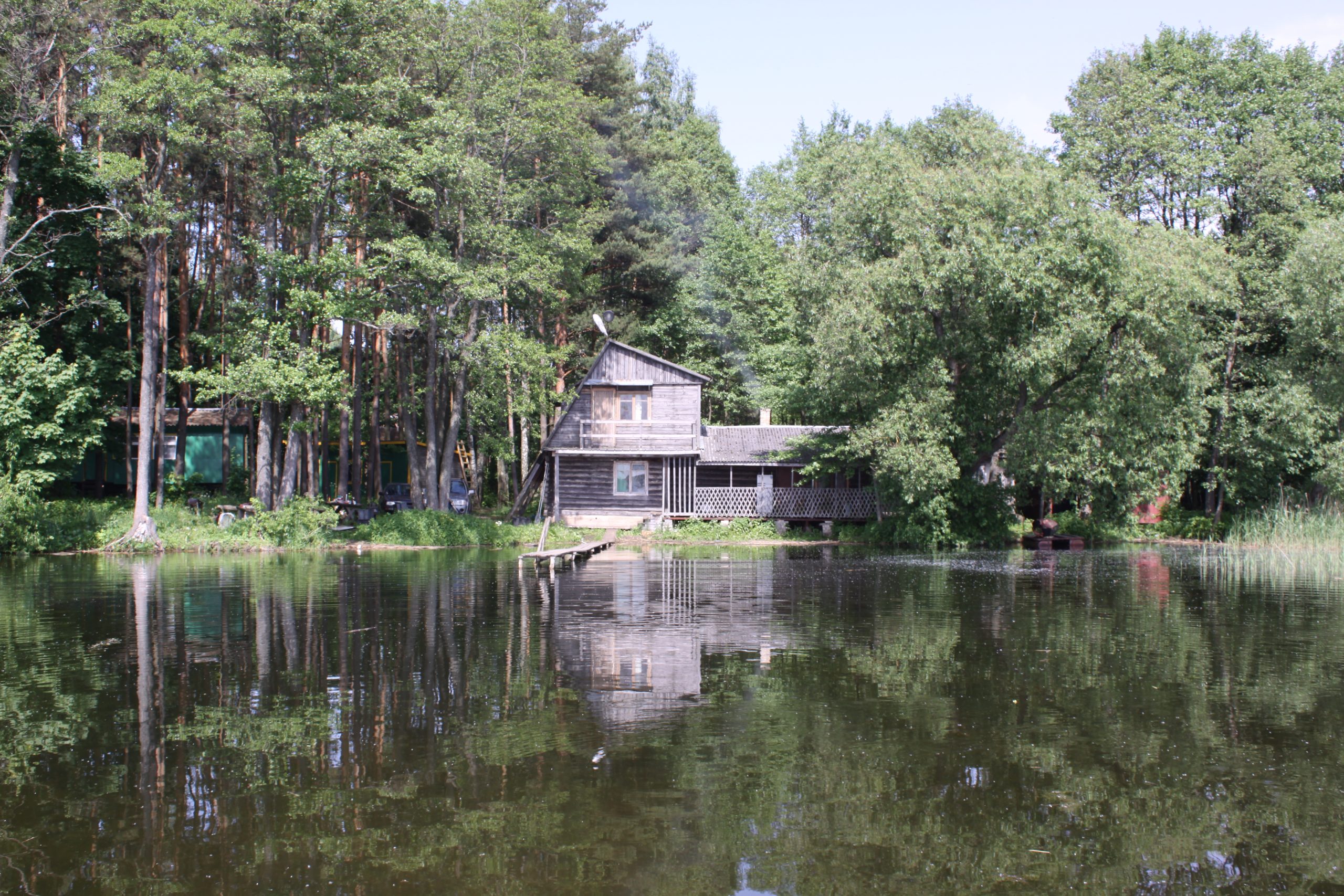 The Drūkšiai Biological Station (Raipolės village, Zarasai district) is NRC’s core ecological research station in Aukštaitija region, located at Lake Drūkšiai, the largest lake in Lithuania. Lake Drūkšiai and its environs boast a high diversity of habitats – aquatic, woody and waterlogged areas of different degree of eutrophication, as well as natural and anthropogenic landscapes. According to hydrobiological classification, Lake Drūkšiai is a smelt–vendace lake. Lake ichthyofauna is rich and interesting. At the time of operation of the Ignalina Nuclear Power Plant (INPP), the lake considerably changed due to changes in ecological conditions and introduction of new species. The Drūkšiai Biological Station was launched at the beginning of the eighth decade of the last century, along with the construction of the INPP in 1974. The principal mission of the station was to assess INPP impact on Lake Drūkšiai (INPP cooler) and on natural ecosystems of areas adjacent to the power plant and to conduct related scientific research. In 1987, INPP’s second unit was launched, which increased thermal pollution and, consequently, accelerated the process of changes in lake ecosystem. The need for scientific research increased, and many researchers from Lithuanian and foreign institutions worked at the station to observe changes in lake ecosystem. The scope of research extended, new laboratories emerged, and stationary buildings, a ship-house and quay ensuring uninterrupted investigations all year round were constructed. Researchers of the Laboratory of Evolutionary Ecology of Hydrobionts were involved in continuous research and monitoring of fish communities and populations in INPP cooler, Lake Drūkšiai, according to the programme “Nuclear Energy and Environment”. Researchers of the Laboratory of Nuclear Geophysics and Radioecology investigated the radiological state of the environment and accumulation and dispersion of radionuclides in Lake Drūkšiai and in the environs of the power plant. In compliance with Lithuania’s obligations to the EU, the INPP was closed in 2009. Upon closure of the INPP, thermal effluent was no longer discharged into Lake Drūkšiai, which created a unique possibility to resume investigations of the lake, its hydrobiont communities and populations and their recovery possibilities. The Drūkšiai Biological Station is also used for other scientific investigations in Aukštaitija region. Recently, the station was used for the implementation of different projects (FISHPAR, TRANSWAT, INVA). For more than 60 years, Lake Drūkšiai is an object of regular annual monitoring of fish communities. The data gathered can be used in other investigations. In this respect, the significance of the Drūkšiai Biological Station lies in ensuring the performance of different research in Lithuania. 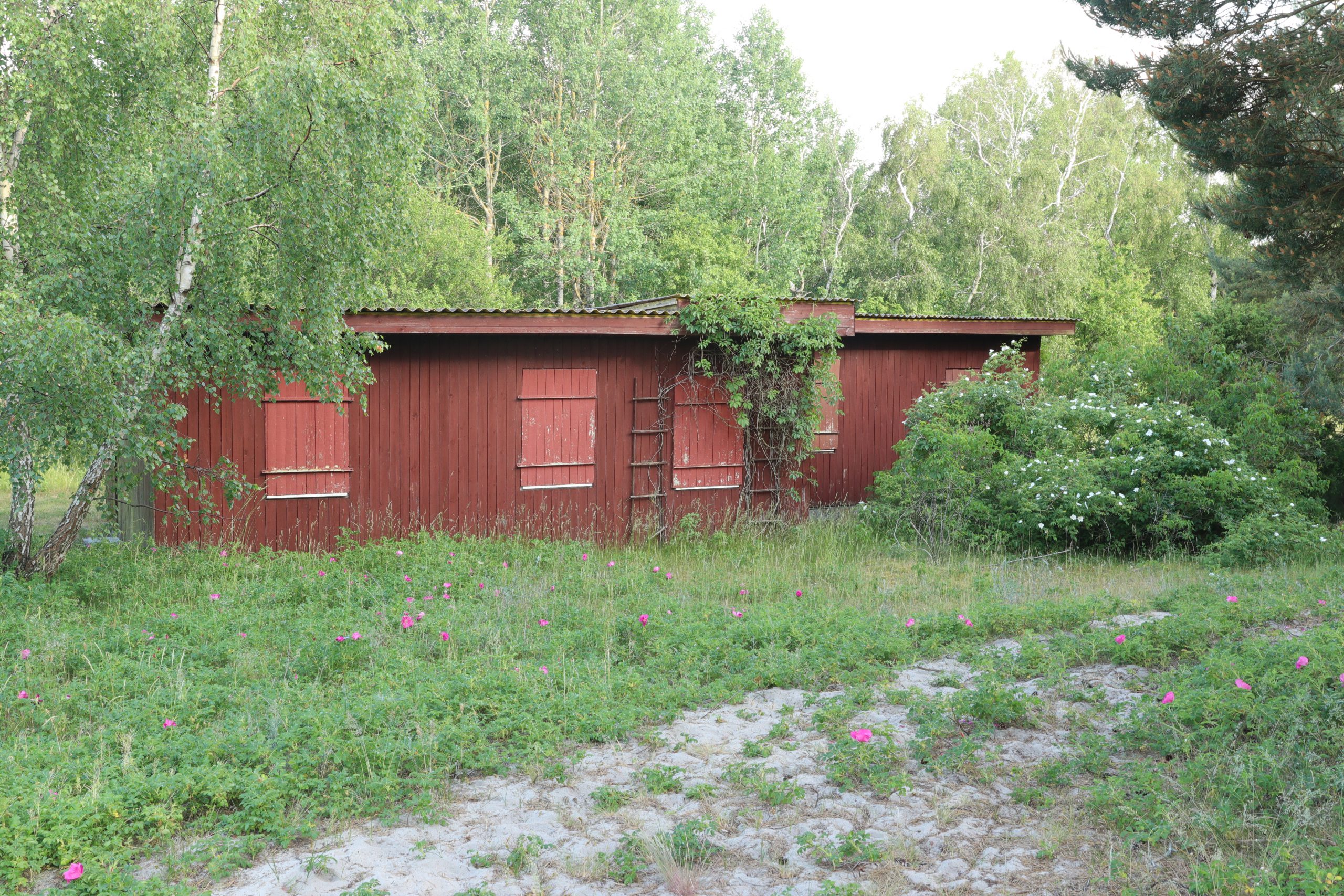 The Seacoast Research Laboratory (Nida–Smiltynė Road No 1, Nida, Neringa Municipality) is the oldest functioning (since 1956) and the only Lithuanian field station where investigations into the factors and processes influencing the dynamics of coastal areas are pursued under natural conditions. This is a unique place where land meets wind, water and human pressure. Laboratory researchers collect material for the implementation of applied research projects and pursue fundamental research and experiments in the fields of natural and physical sciences according to long-term scientific research and experimental development programmes. The laboratory is used not only by NRC’s scientists but also by researchers from other Lithuanian and foreign research institutions; students attaining master’s and doctoral degrees come to the laboratory to collect material for their research and to undergo training; and staff members of the Kuršių Nerija National Part Administration and Neringa Municipality Administration apply to the laboratory for advice on nature protection issues.